Let There Be Dragons

“The morality of fantasy and horror is, by and large, the strict morality of the fairy tale. The vampire is slain, the alien is blown out of the airlock, the Dark Lord is vanquished, and, perhaps at some loss, the good triumph – not because they are better armed but because Providence is on their side.
Why does the third of the three brothers, who shares his food with the old woman in the wood, go on to become king of the country? Why does Bond manage to disarm the nuclear bomb a few seconds before it goes off rather than, as it were, a few seconds afterwards? Because a universe where that did not happen would be a dark and hostile place. Let there be goblin hordes, let there be terrible environmental threats, let there be giant mutated slugs if you really must, but let there also be hope. It may be a grim, thin hope, an Arthurian sword at sunset, but let us know that we do not live in vain.” 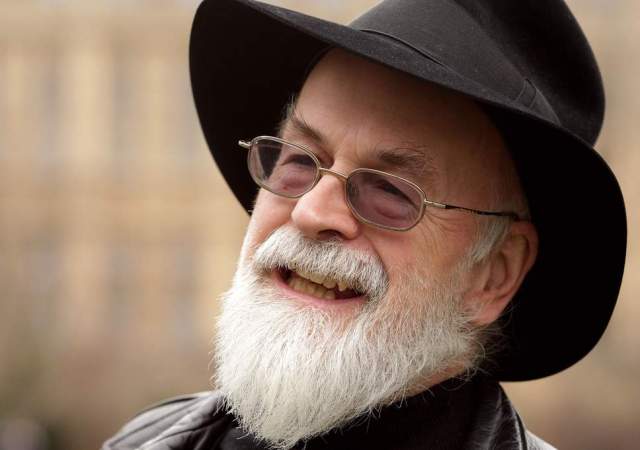 This entry was posted in Books, Writing and tagged Fiction, Science Fiction and Fantasy. Bookmark the permalink.

1 Response to Let There Be Dragons