The NY Times has compiled a list of the best memoirs published since 1969. I’m not much of a memoir or autobiography reader, but there are a few compelling books on the list that I actually read. Generally, I only read a memoir if there’s a personal connection. For example, James McBride’s extraordinary, moving book The Color of Water was a must read for me as his mother lived in the same neighborhood as my sister and I was acquainted with some of his family. Angela’s Ashes was on my radar because I had met Frank McCourt’s brother Malachy in New York. And in the case of Harry Crew’s memoir A Childhood, I actually took a creative writing class at the University of Florida because he was scheduled to teach the course. In the end, he had an adjunct professor teach the class, but I did get to meet Crews. 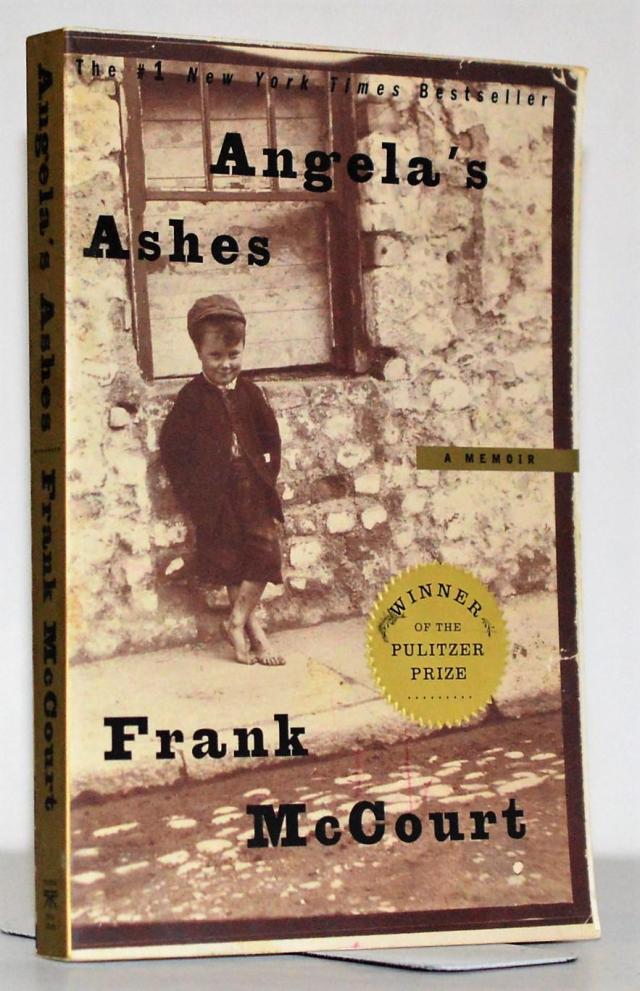