Gold Beach Books is the second largest bookstore in Oregon and like most folks in the bookselling biz these days they have been closed due to the pandemic. But the four sisters who own the store came up with a clever and altruistic project to address the plague. 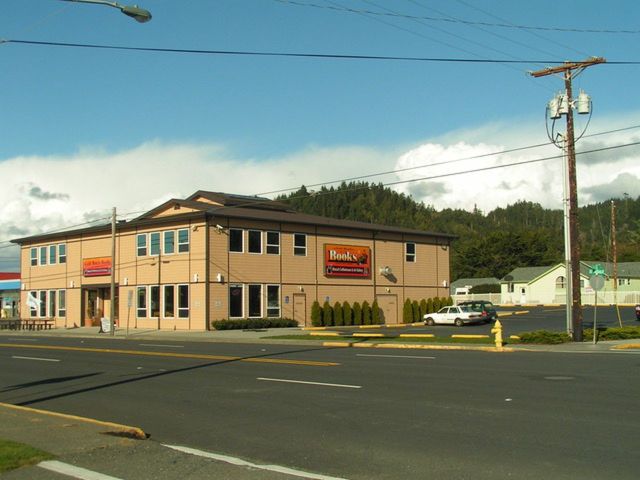 Not long after they were forced to shutter Gold Beach Books the family launched their Great American Book Giveaway. The project began as a simple, generous plan to offer readers a free book in the genre of their choice with free shipping thrown in as well. At first, they received 10 or 15 requests a day, a few hundred in total during the first two weeks of the giveaway. But once they started attracting social media coverage thousands of book requests flooded in. Eventually, they were forced to end the giveaway due to the enormous cost.

Over the course of the giveaway, Gold Beach Books mailed an undisclosed number of books (they acknowledge that it was in the low thousands) to ever U.S. state. Happily, in return they have received hundreds of thank you messages and unsolicited donations from book recipients.As a result of the book giveaway, the bookstore received a small spike in online sales. But that wasn’t the point behind the project.

So, if you would like to support an indie bookstore during the pandemic Gold Beach Books is an excellent choice. Check out their website for information on the massive stock of secondhand, rare, collectible and new books. 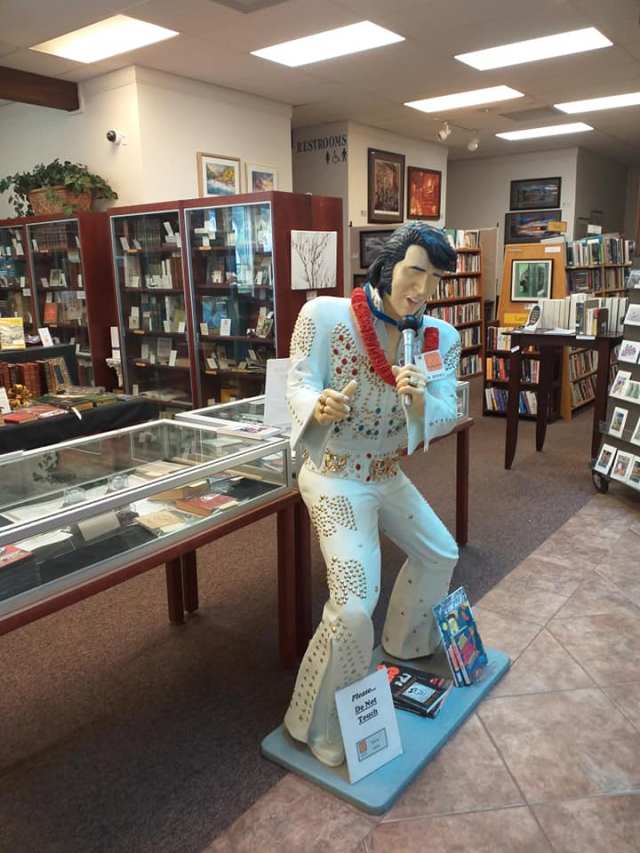