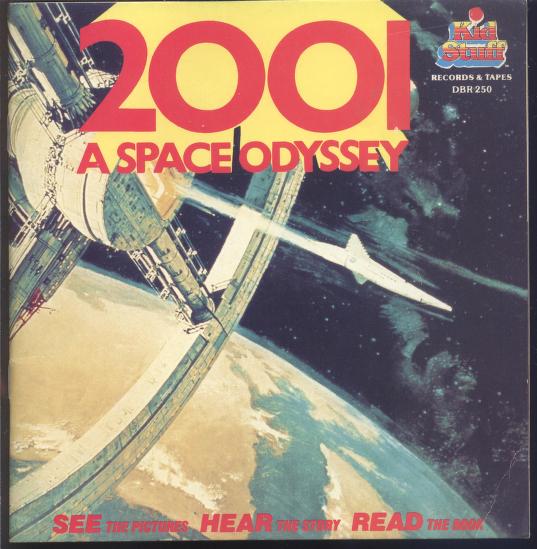 One of the strangest episodes of film and book crossovers that I have every run across has to be this multimedia children’s book of Stanley Kubrick’s 2001 A Space Odyssey for kids that came with an accompanying record or cassette tape. Released by Kid Stuff publishing, a short lived Florida-based children’s book publisher, the book was meant to explain the enigmatic film to kids. 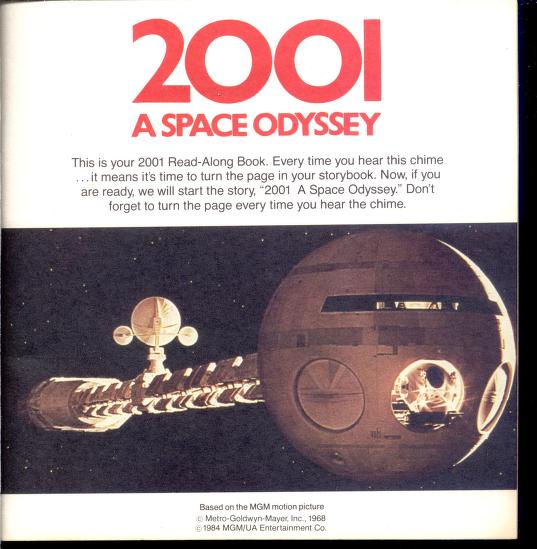 If you have ever seen the movie—and who hasn’t—it seems to be an unlikely choice for a kid’s book tie-in. Kid Stuff previously focused on children’s television shows, films, and video game releases. It’s hard to fathom why they thought that a 2001 explainer for children would have much sales appeal. Possibly the movie was being shown on TV in the mid-80s and the publisher imagined that parents were tired of trying to explain Kubrick’s masterpiece to their kids. We’ll never know, but you can check out the entire publication right here. 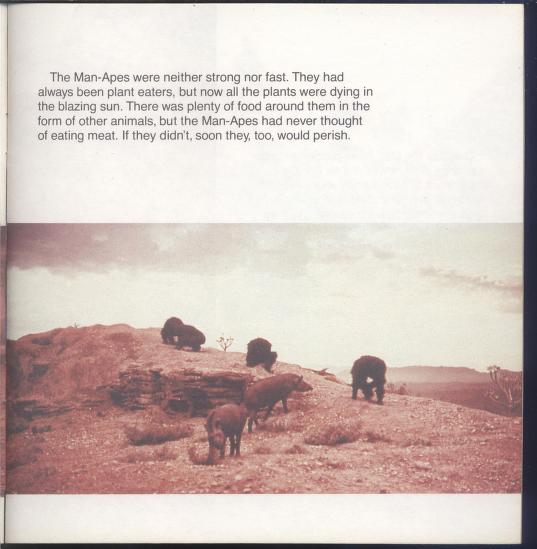 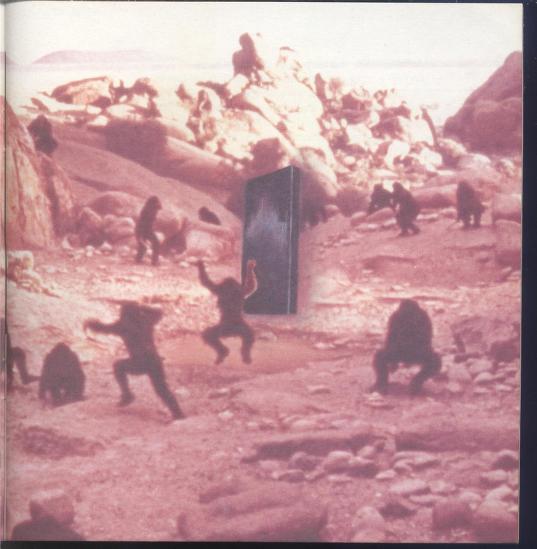 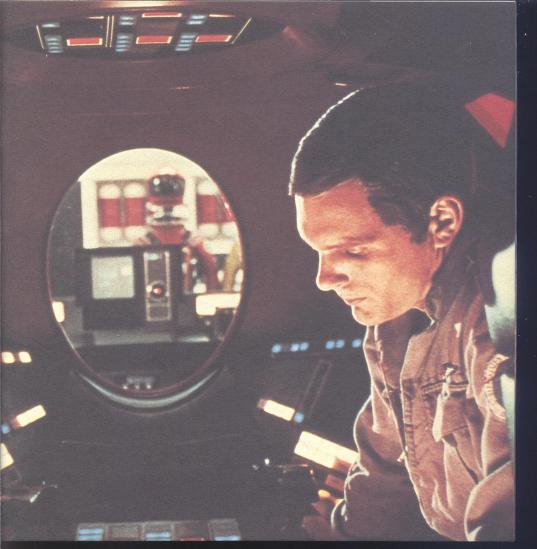 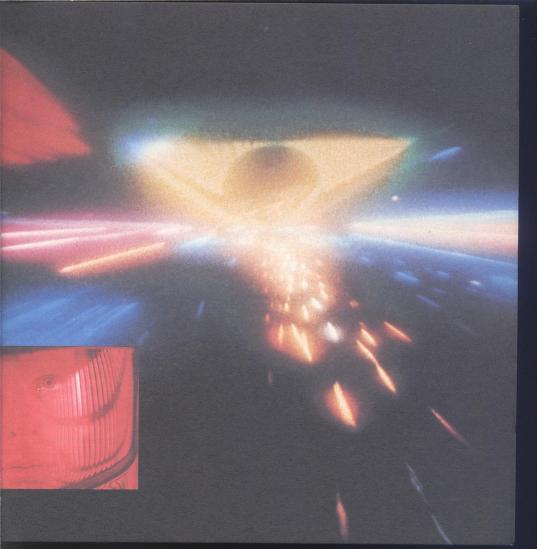 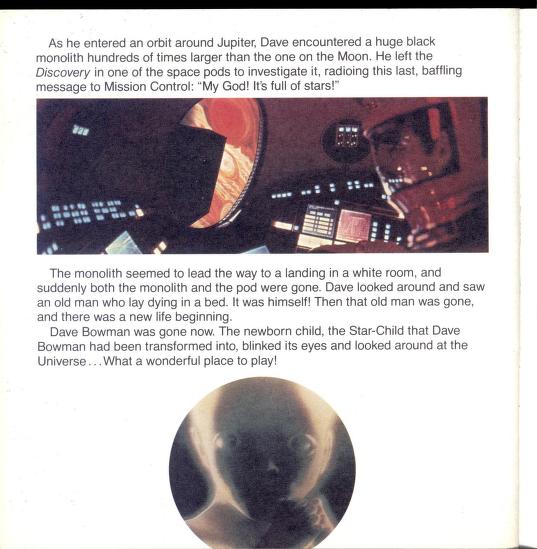 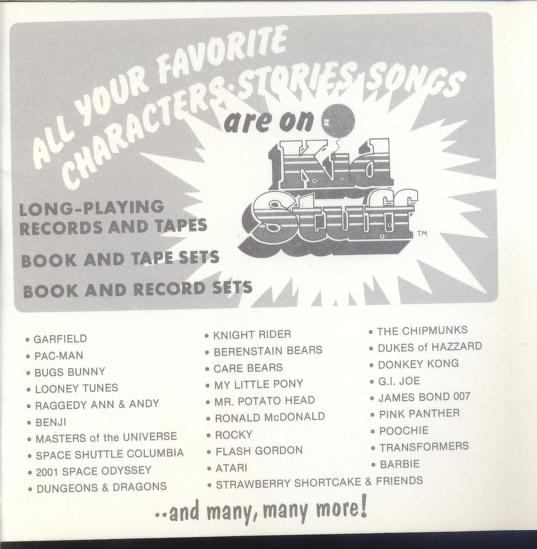 2 Responses to Kubrick for Kids