This is the feeling I get before I take a plane 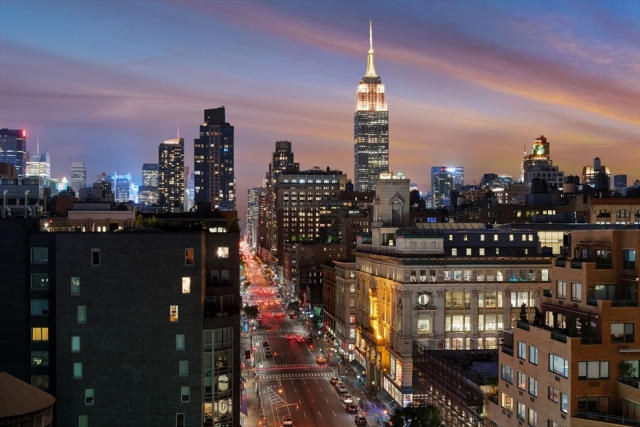 Perhaps I’m kidding myself about
the life I lead

Music, for example, and I rush outside
around the corner to a concert

Everything accessible from where I
happen to live at the moment

Things like rock concerts not too many trees on 2nd Avenue

Once, on the Sixth Avenue bus
I got a sudden sensation
I had been alive before

That I was a man at some other time
Traveling

You would think this strange if you were a woman

Which simply means alive, awake and digging everything

Even that which makes me sick and want to die

I don’t really, you know

Everyone has this feeling

This is the feeling I get before I take a plane

Then everything’s the same afterward anyway

All into one space and here I am again
alive still, same worries on my mind

The thing is don’t worry!
You are doing what you have to what you can

You hear from your friends
They let you know what’s happening in California, Iowa
Vermont and other places about the globe

This entry was posted in Public Transport, USA, Writing and tagged Poetry. Bookmark the permalink.