Words Are Music To A Bibliophile 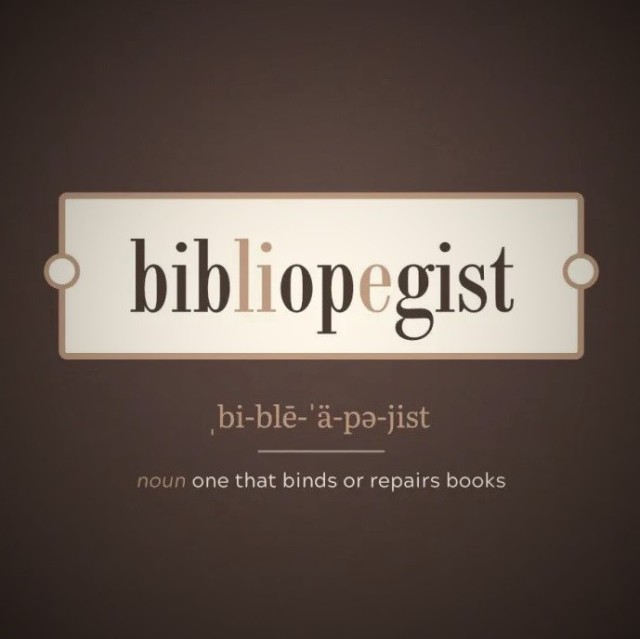 I recently had an email from a former book customer asking if I could recommend a bibliopegist. My first response was: What’s a bibliopegist. I was only a little embarassed to admit that I didn’t know that it was another word for bookbinder. This of course led me down the rabbit hole of terminology relating to books and writing that were either not in common use or were just plain interesting.

There is bibliopole meaning a dealer in books such as secondhand, out of print, antiquarian, or rare. I guess that sums me up in a word.

Then there is collectanea meaning literary items forming a collection.

I have more than once been called a bibliotaph or a person that hoards or stashes books.

There are less colorful ways of describing a voracious reader than omnilegent.

Bibliogenesis is a wonderful term for the production of books.

In medieval Latin a florilegium was a compilation of excerpts or sententia from other writings and is an offshoot of the commonplacing tradition. The word is from the Latin flos and legere: literally a gathering of flowers, or collection of fine extracts from the body of a larger work. Wikipedia 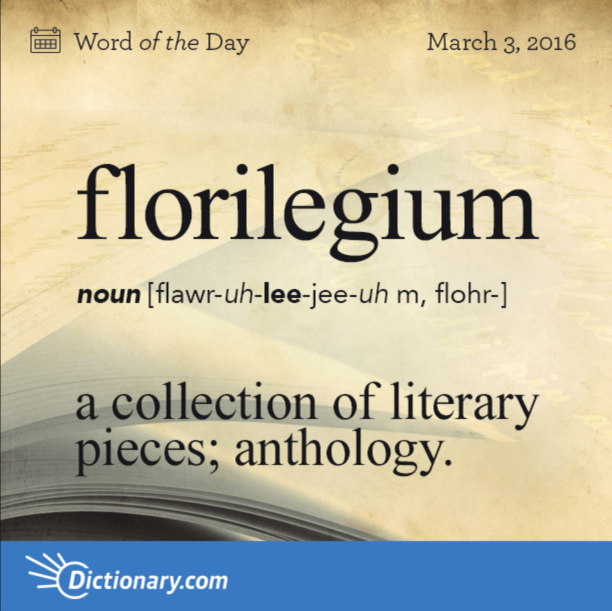 Finally, who wouldn’t want to own the appellation bibliolater, one who is avidly devoted to books.

This entry was posted in Books, Writing and tagged Bibliophilia, Bookbinding, language, Publishing and Printing. Bookmark the permalink.