A Tale of the Twenty-Second Century 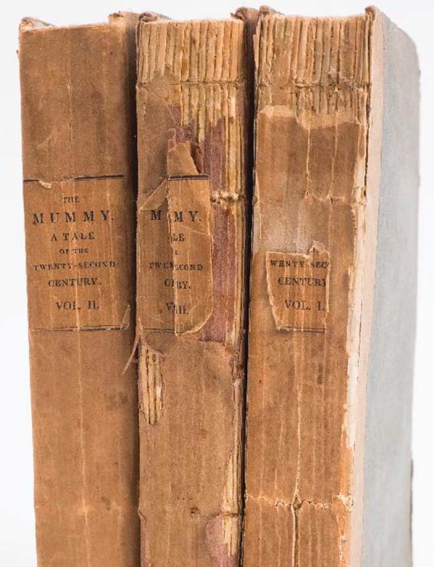 The 1827 novel, The Mummy: A Tale of the Twenty-Second Century,  by Jane Webb, was reissued last month as part of the Haunted Library of Horror Classics series. Originally issued as a three-volume pocket-sized novel, the book concerns the Egyptian mummy of Cheops, who is brought back to life in the year 2126. The groundbreaking sci-fi book describes a future filled with wildly advanced  technology.

The author Jane Webb (1807-1858) was a young Englishwoman influenced by Mary Shelly’s seminal 1818 novel  Frankenstein; or, The Modern Prometheus. The Mummy is now considered a foundational work of science fiction—complete  with futuristic inventions—set in 2126. Webb did not describe a future as a minimally changed version of her contemporary period, but a world with dramatic changes in technology, society, and even fashion. The women wear pants and sport hair ornaments with controlled flames. In Webb’s 2126, doctors are steam-powered automatons, a version of the internet is predicted, and the dead came be revivified.

You can discover this overlooked sci-fi classic by purchasing the recently released new edition or read it for free at Project Gutenberg. 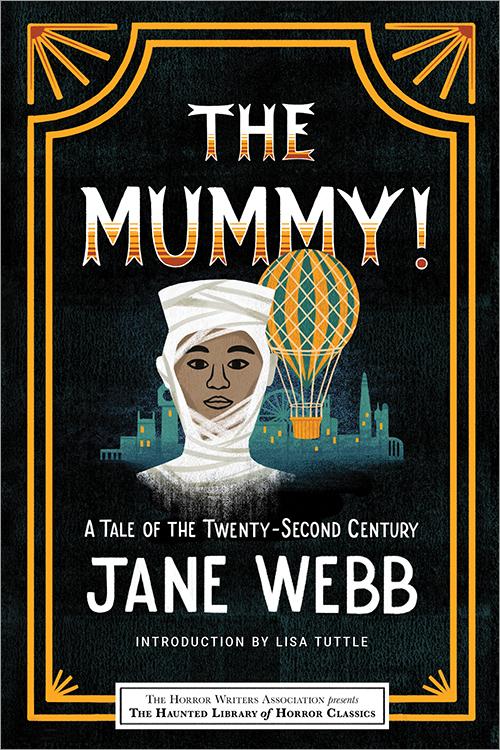