Each day, nearly 12 million French consumers visit a bakery and leave with an iconic loaf of bread. Each year, French bakeries produce more than 6 billion baguettes.

It is an international symbol recognized as part of the daily life in France. The baguette was listed yesterday as an intangible heritage of humanity by Unesco. The organization, which above all honors the traditions to be safeguarded more than the products themselves, has distinguished the craftsmanship and the culture surrounding this essential element of French culture.

With its crispy crust and tender middle, the baguette, which appeared at the beginning of the 20th century in Paris, is today the primary bread consumed in the country.

On Twitter, President Emmanuel Macron hailed “250 grams of magic and perfection in our daily lives. A French way of life”, adding: “We have been fighting for years with bakers and the world of gastronomy for its recognition. The baguette is now a UNESCO intangible heritage! ”

“This is recognition for the community of artisan bakers and pastry chefs. (…) The baguette is flour, water, salt, yeast and the know-how of the craftsman”, welcomed by the president of the National Confederation of Bakery-Pastry, Dominique Anract.

“It is indeed a kind of consecration,” stated Priscilla Hayertz, a baker in Paris. “It’s a basic product that affects all socio-cultural categories, whether you’re rich, poor… it doesn’t matter, everyone eats baguettes.”

“Great recognition for our craftsmen and these unifying places that are our bakeries! “, added the Minister of Culture, Rima Abdul Malak. With this inscription, “Unesco emphasizes that a food practice can constitute a heritage in its own right, which helps us to form a society”, declared Audrey Azoulay, director general of this UN agency. 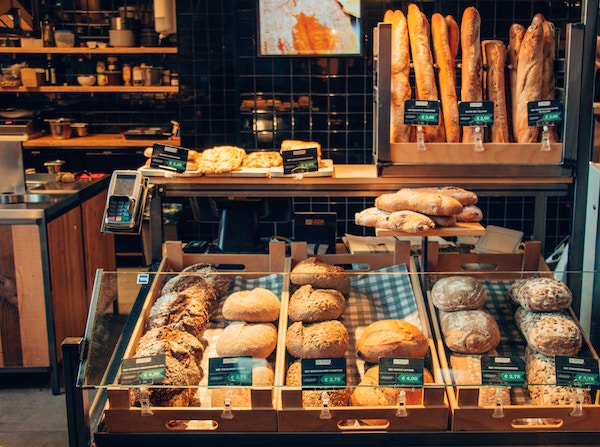 This recognition is particularly important given the threats to traditional baking, by industrialization and the decline in the number of bakeries, especially in rural communities. In 1970, there were some 55,000 artisanal bakeries (one bakery for 790 inhabitants) compared to 35,000 today (one for 2,000 inhabitants), i.e. an average disappearance of four hundred bakeries per year for fifty years.

Constantly evolving, the “traditional” baguette is strictly governed by a 1993 decree, which aims to protect artisan bakers and at the same time imposes very strict requirements on them, such as the ban on additives. It is also the subject of national competitions.

The word baguette appeared at the beginning of the 20th century and it was only between the World Wars that it became commonplace. Sadly, baguette consumption is on decline in France, while it’s growing around the world. 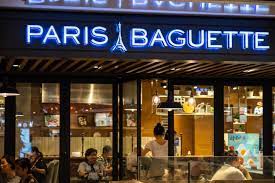