Since 1933, Canada and Denmark have been waging a quiet cold war over a desolate island in the far Arctic—really. The grim, barren 1.2 square kilometer rock has no apparent resources or value. But Hans Island is situated smack in the middle of the narrow Kennedy Channel, which separates Canada from Greenland, which is still a territory of Denmark. 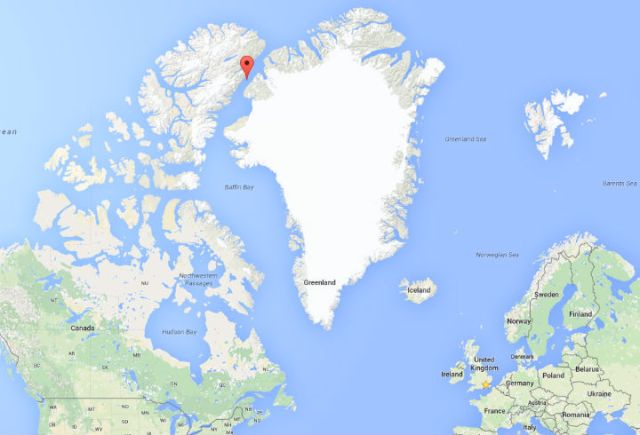 Based on international law, nations have the right to claim any land within 12 miles of their coast. Since Hans Island lies within territorial waters of both countries each seems to have a legitimate claim. In 1933 the League of Nations awarded the island to Denmark, but no one paid much attention. The issue of sovereignty reemerged in 1984 when the Danish government minister for Greenland visited Hans Island and left a Danish flag along with a note saying “welcome to Denmark” and a bottle of brandy.

In response to the Danish provocation the Canadian Navy has taken to making periodic visits. Each time they stop by a bottle of Canadian Club whiskey and a sign stating “welcome to Canada” is left. 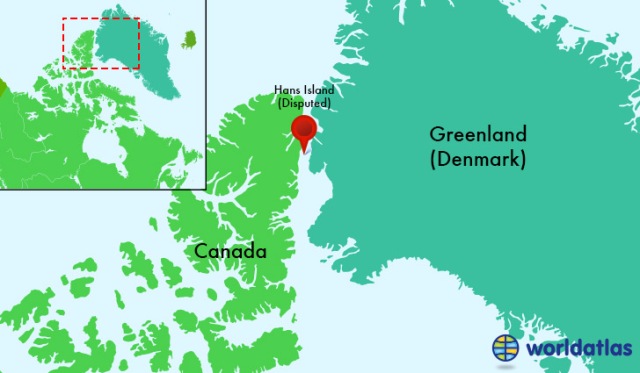 Now there’s some hope that the Whiskey War is almost over. Danish and Canadian academics have proposed joint ownership, with actual control of Hans island turned over to local Inuit groups. 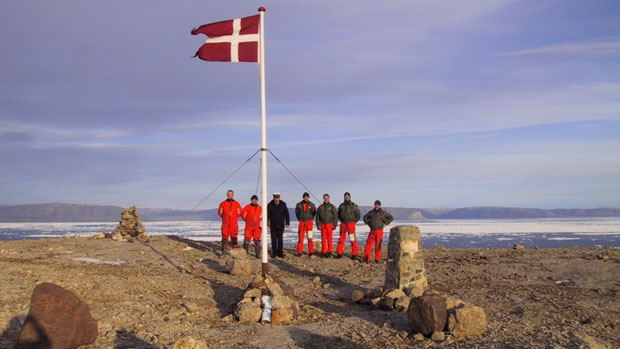